What is the meaning of Multimedia? Audio player Video player Recording media

Within the android framework, there is a primary collection of menus for a given activity, which is referred to as the options menu. This is where the developer should accommodate the actions that will have an impact on the app. For example, when you open a mobile browser app such as chrome, we get multiple options as shown below. 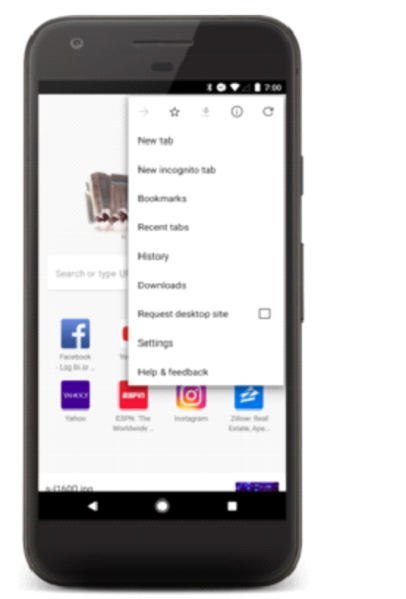 Just like any other declaration in Android, we can declare the options menu as well from the Activity subclass. A developer can also use Fragment subclass for this purpose. Based on the requirement, both the subclasses can be used for declaration.

The code below shows, how to override onCreateOptionsMenu(), for creating the options menu. For this, we need to inflate the “Menu” as well. 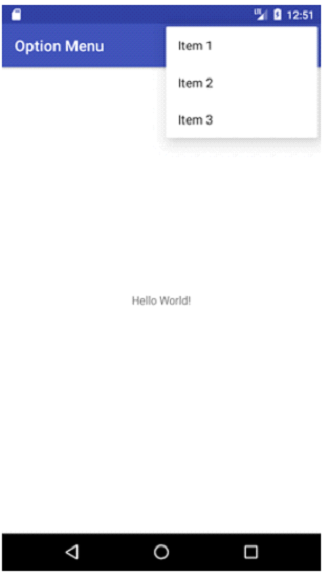