What is the meaning of Multimedia? Audio player Video player Recording media

Android is the mobile operating system installed on Android compatible devices. Android is based on the customized version of the Linux Kernel. It is an open-source distribution, which allows the developer to customize as per their choice. Android provides the operating interface for touchscreen devices, which includes portable devices such as tablets, smartphones, and laptops. Recently, Android has been also used as an operating system in smart televisions. Thus, it developed an entirely new product range, namely Android TVs. 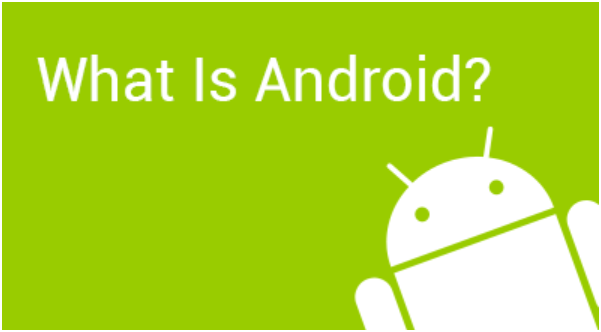 Android endorses a centralized approach for application development, where the developers can develop android applications that need to be run on android based devices. This is the main reason why the source code of Android is published so that the developer can customize, modify or add new codes to develop an android application. The published source of the Android is referred to as Android Open Source Project (AOSP), which is licensed under the Apache License.

It is one of the robust operating systems competing with Apple 4GS. It also supports various excellent features, including the following: